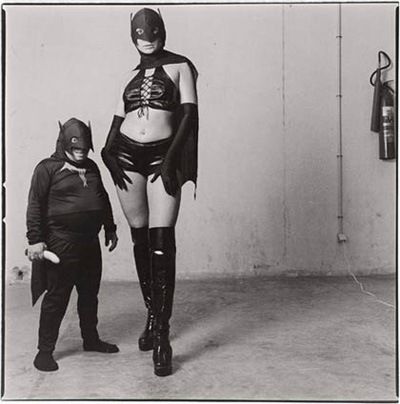 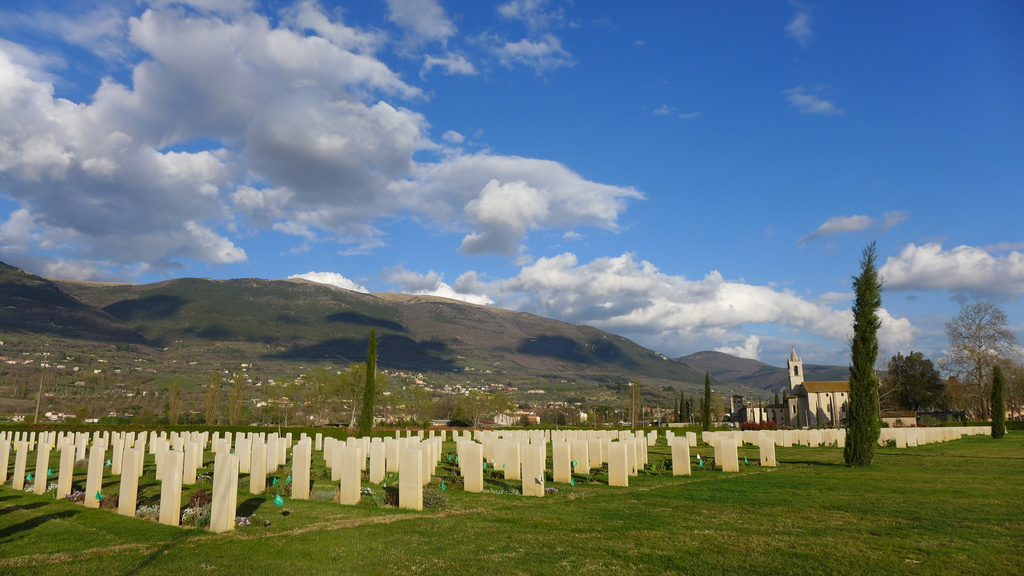 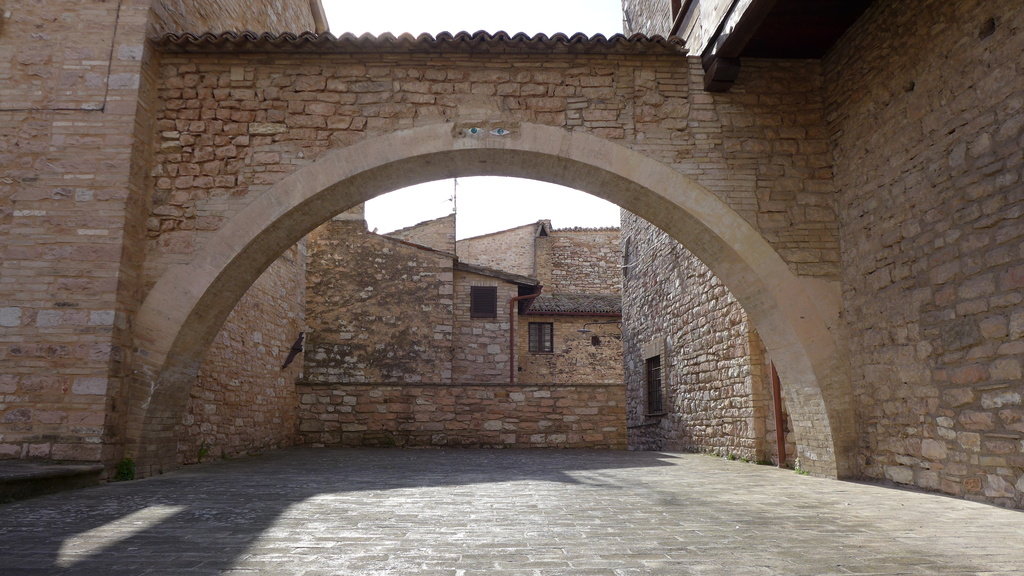 I was in the beautiful town of Krakow in Poland on the last weekend. 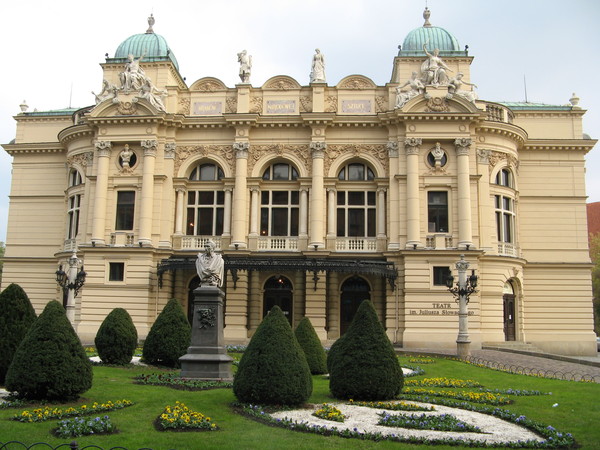 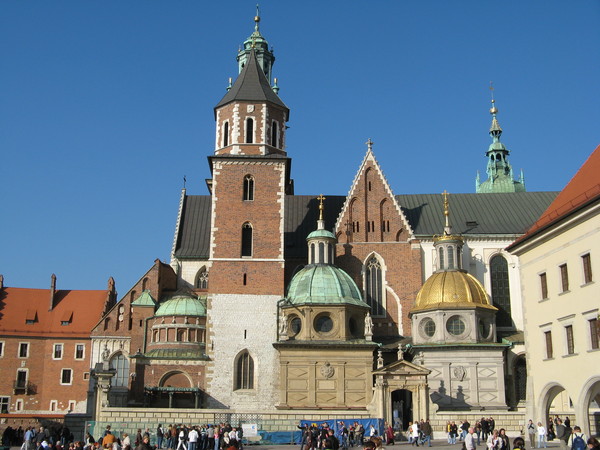 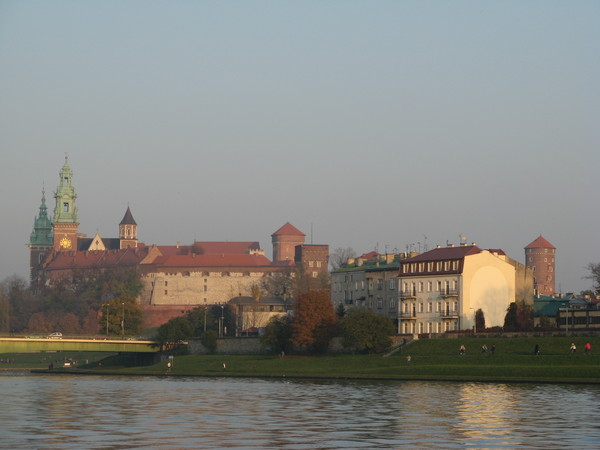 I was on the Nikolai cemetery in Görlitz. (For example, Jacob Böhme is buried there.) The two photos show a tomb which impressed me because it is simple but beautiful. Alpha and Omega are symbols for god and the unimaginable. 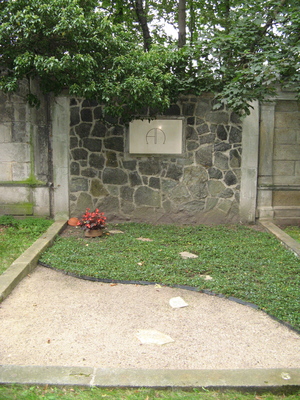 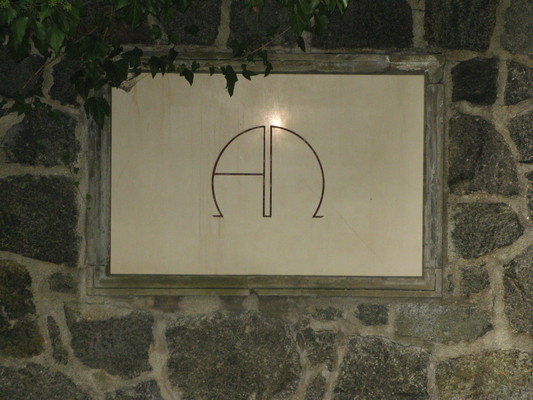 This Monday was a bank holiday here in Canada such that we have got a long weekend. I used this chance to go to Seattle. Except for sometimes long and annoying border controls it takes usually only four hours by Greyhound. Here is a picture of Downtown taken from the Queen Anne Hill. In the foreground is the famous Space Needle. But Seattle has also got a great art museum that I really enjoyed yesterday. 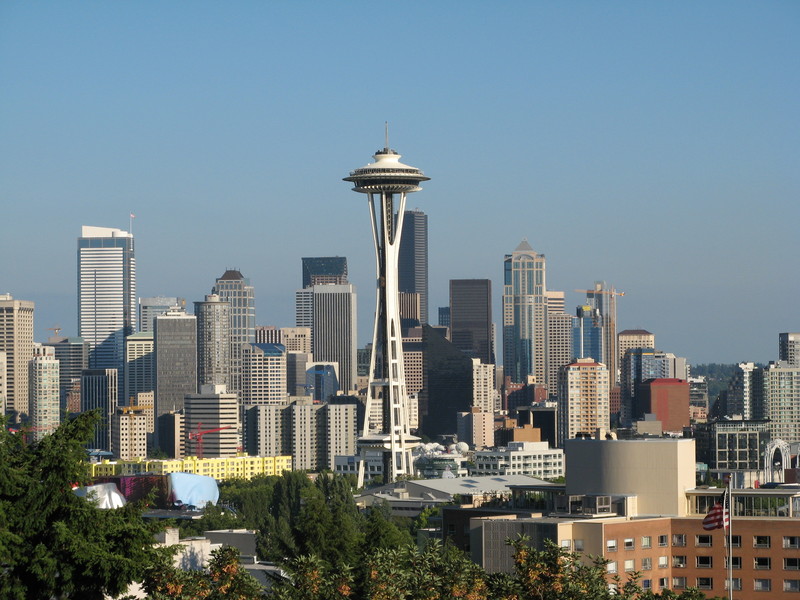 Last saturday I was again in Downtown Vancouver for sightseeing. My first stop was the Police museum. Oddly enough, this museum (together with the main police office) is located in East Downtown, an area which is populated mostly with homeless, drug addicts et cetera. This museum is quite interesting because it has several rooms showing the history of the Vancouver police and also rooms where you can see different weapons, different (illegal) drugs and even an "autopsy" room which shows brains and skulls with bullet-holes. (see the pictures below) I also went to Stanley Park. It's one of the biggest city parks in North America. There are the famous totem poles, one of the most often photographed sight in Vancouver. Yesterday we went to Whistler, a famous ski resort north of Vancouver. Whistler will play an important role during the 2010 Olympics. 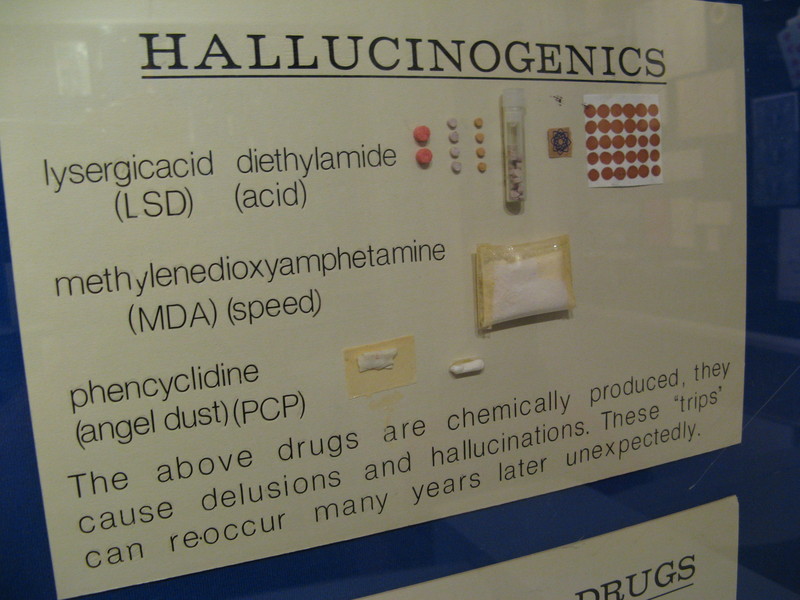 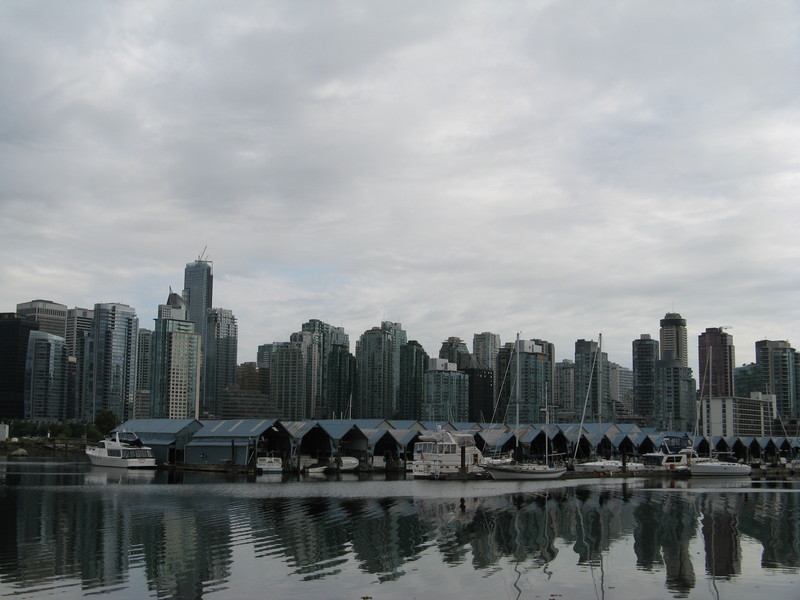 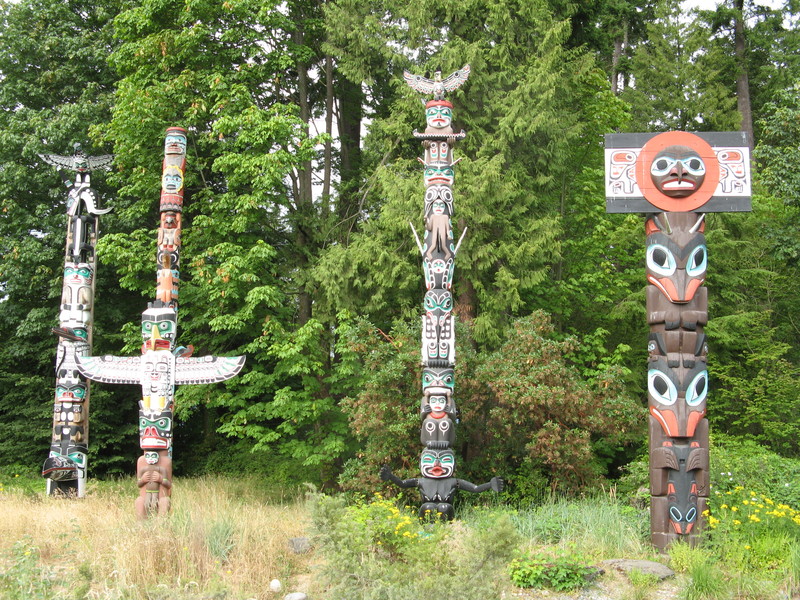 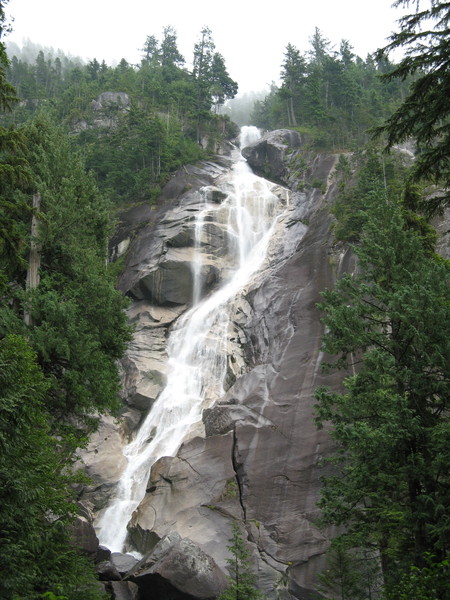 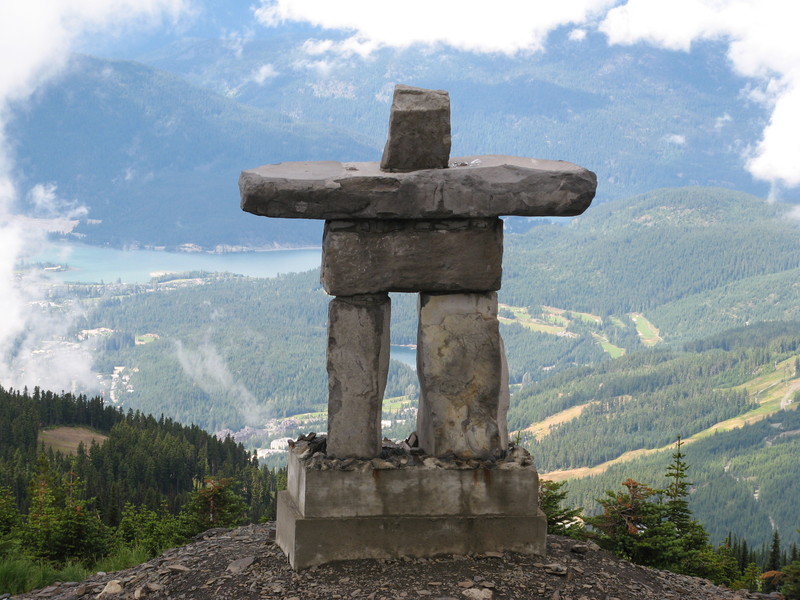 Last Saturday I did some sightseeing in Downtown Vancouver. The first picture shows the Lookout-tower from where I have taken the picture of the Downtown skyskrapers. The third one shows the public library which was built after the Colosseum in Rome. 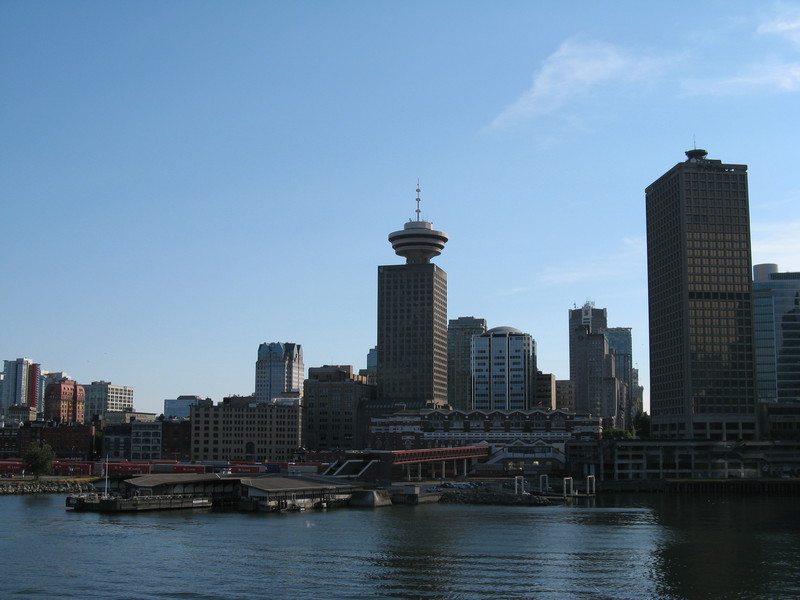 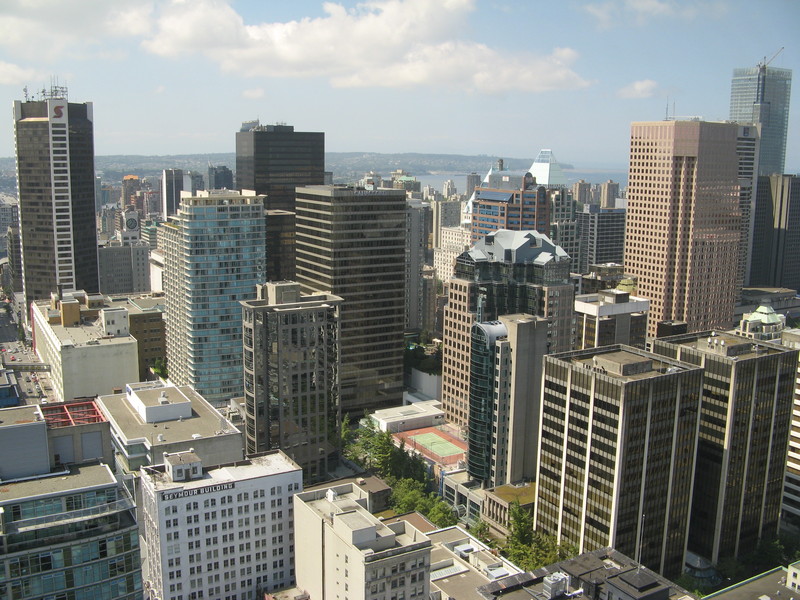 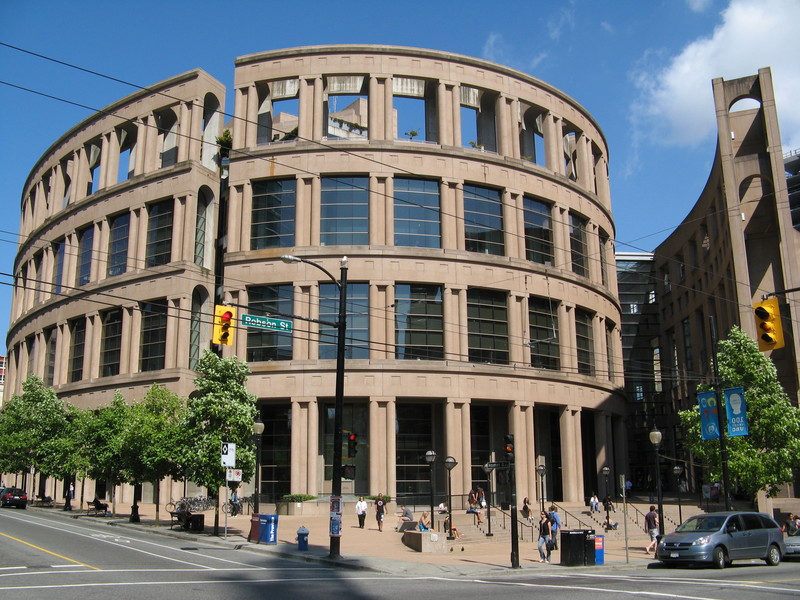 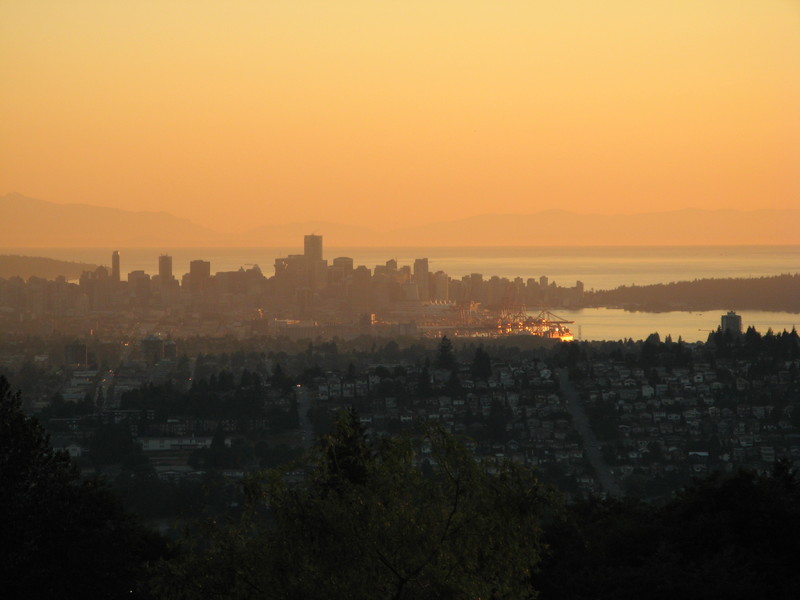 I arrived in Vancouver 4 days ago. I am again in a solid state although I could not completely cure my cold before the flight. Vancouver seems to be really worth a visit although I could not do much sightseeing yet. I took the above picture today's evening. The university campus where we stay is located in a district called Burnaby and the picture was taken on a hill in a nice park that is near the campus. More to come soon. 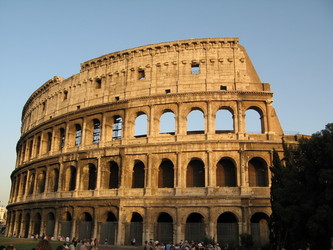 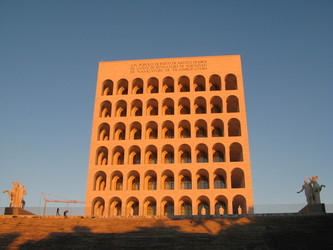 Here you can see the old and new Colosseum in Rome. I suppose everyone knows the first. The second was built for the world exposition (that didn't take place because of the second World War) during the reign of Mussolini.